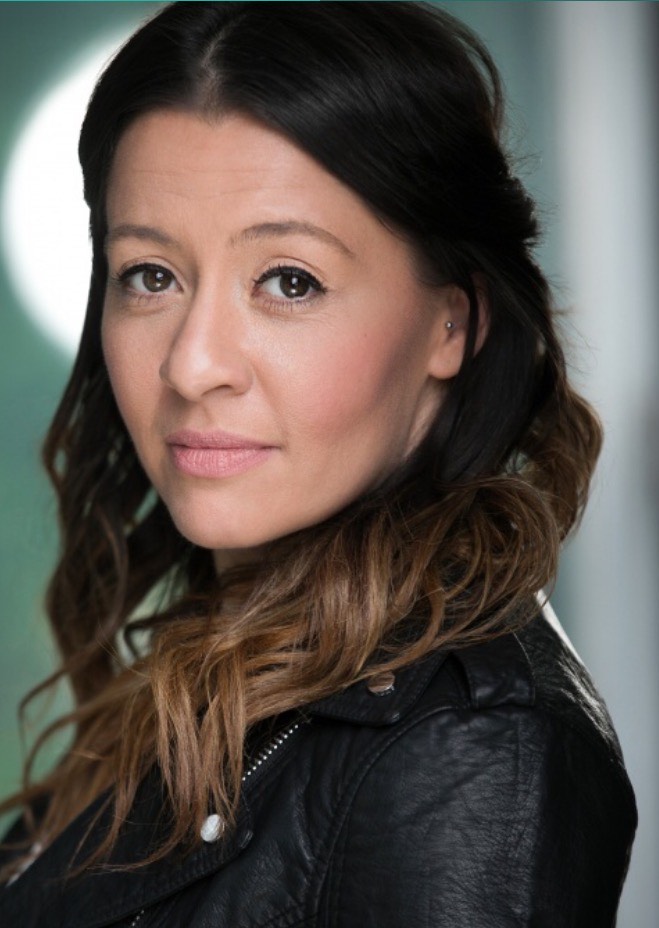 As a passionate Musical Theatre professional and Teacher, I am so excited to be joining the team at Diverse where I can share my knowledge, Skills, energy and enthusiasm to help the students flourish and reach their full potential

Michelle trained professionally at Laine Theatre Arts, where she received awards for the most improved female and most likely to succeed in the world of Musical Theatre.

Michelle also performed onboard Color Magic and Color Fantasy where she was a lead vocalist, dance captain, vocal captain and swing. She has played various leading roles in Pantomimes across the UK, performed corporate gigs such as Evening of Dirty Dancing, Summer Dreaming, Greased Lighting, Gold Stone Singers, Secret singing waiters and The Glee tribute show.

Michelle has always had a passion for teaching and has taught alongside performing for most of her career. She has a vast range of teaching credits and experience from fun classes on a weekend, to professional musical theatre workshops. Working in many leading theatre colleges in London. Colleges and courses include, Mountview, LSMT, Urdang, PPA, Guildford, Arts Ed, West End MT, Jo Hawes workshops, West End Stage and West End in Schools to name a few. Michelle has taught a range of genres from singing (group and private lessons), Drama (group and private lessons) and dance classes that included multiple techniques such as mock auditions, confidence building workshops and directing and choreographing production.

Michelle also happens to be a certified Reiki practitioner, property developer and loves all things mindset, health and wellness.

Google Rating
4.8
Based on 85 reviews