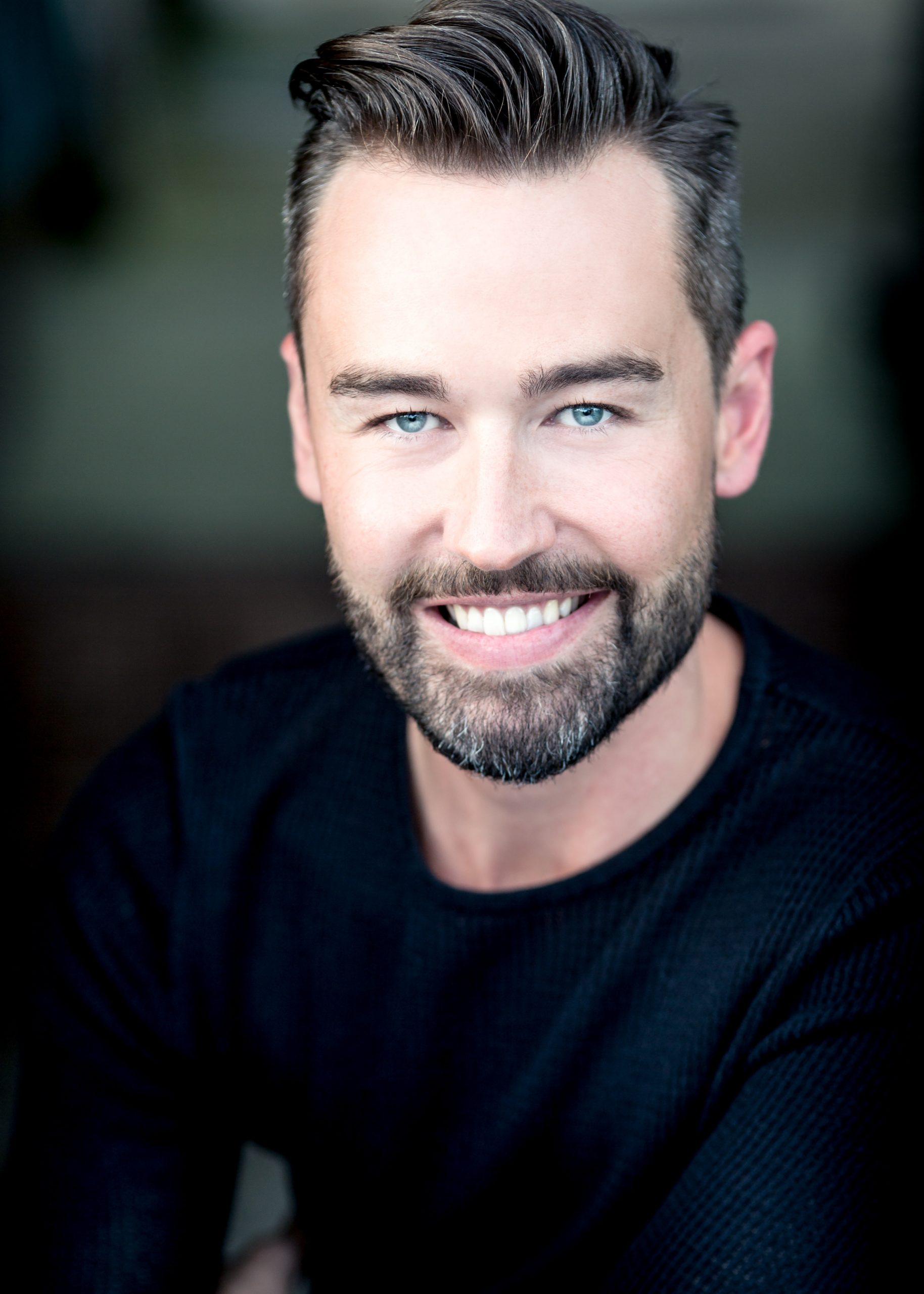 I’m thrilled to be a member of the Diverse family. I have spent 25 years as a producer, performer and teacher and have prepared young people for lead roles all over the world. As Head of Drama, at Diverse, I look forward to bringing an exciting programme to support and challenge our young people in Dubai. It’s always a real privilege to help develop potential and see our students become all they can be.

Paul trained at the Arts Educational Schools where he was the recipient of the Andrew Lloyd Webber Scholarship. On completion of his course, he immediately made his West End debut at the Prince of Wales Theatre in the juvenile lead role of Michael Spofford in Cameron Mackintosh’s production of ‘The Witches of Eastwick’. He then played Nick Piazza in the national tour of ‘Fame’ and subsequently joined the cast of the Boy George musical ‘Taboo’, in which he played the role of Billy opposite Julian Clary and Boy George himself.

His other theatre credits include Prince Charming in ‘Cinderella’ for QDOS, Prince Alexander in ‘Sleeping Beauty’ at the Nottingham Playhouse, Kevin in the UK workshop of ‘Debbie Does Dallas’ for Adam Kenwright an international production of ‘Evita’ in Beirut directed by Nikolai Foster, the UK tour of ‘Saturday Night Fever’ the UK première of ‘Little by Little’ at the Arts Theatre and the role of George Mortimer in the world premiére of ‘The Musical Medium’ at the Landor Theatre. Paul played Daniel Pontipee in the UK tour of ‘Seven Brides for Seven Brothers’ and premièred his collaboration with friend and actress Clare Foster, ‘Something in Common’, which they devised and directed, at the Theatre Museum in Covent Garden, following which he joined the international tour of the smash hit musical’ Mamma Mia!’ in which he played the role of Sky many times. He regularly teaches at and is a Member of the Trust at the Arts Educational School. Other credits include appearing on Julie Atherton’s debut album ‘A Girl of Few Words’, starring in the internationally acclaimed music video for Uniting Nations’ top ten hit single Out of Touch and featuring in the Youtube smash hit short film ‘Portrait of a Princess’ taken from the album Unwritten Songs by British composer Michael Bruce, on which Paul is also a featured vocalist.

Paul spent a summer with the Gothenburg Opera playing the role of Tobias in Stephen Sondheim’s ‘Sweeney Todd’ returning to the U.K to headline a series of concerts with major symphonic orchestras and Dublin to headline with the RTE Concert Orchestra. He played the lead role of Jamie in ‘The Last Five Years’ at the Theatre Royal, Haymarket and subsequently at the Duchess theatre. Paul played the lead roles of Princeton / Rod in ‘Avenue Q’ at Wyndhams Theatre and made his Broadway debut in in Lance Horne: First Things Last at New York’s prestigious Lincoln Center.

Paul co-founded and was Associate Director of the West End’s Notes from New York concert series, for which he headlined shows at the Donmar Warehouse, the Arts Theatre and the Trafalgar Studios, and it’s seasonal strand Christmas in New York at the Apollo, Lyric and Prince of Wales theatres respectively.

Paul is an Award-winning theatre producer and his credits include Alan Cumming: ‘I Bought a Blue Car Today’ at the Vaudeville Theatre, ‘Megan Mullally & Supreme Music Program’ also at the Vaudeville, Lynda Carter: ‘At Last’, Jason Robert Brown & Anika Noni Rose and Caroline O’Connor: ‘The Showgirl Within’ and J.B Priestley’s ‘When We Are Married’ which received an Olivier Award nomination, all at the Garrick Theatre. Also tick, tick… BOOM! (Duchess); Christmas in New York starring Maria Friedman (Lyric); A Spoonful of Stiles & Drewe (Her Majesty’s Theatre) all of the shows in the Notes from New York series (Donmar, Arts, Trafalgar Studios) and the Whatsonstage Award-winning Idina Menzel at the Royal Albert Hall conducted by Marvin Hamlisch with the Royal Philharmonic Orchestra.

Paul regularly travels the world as part of vocal trio Hollywood & The Kings and duo Dukebox and is the British face of Visit Monaco’s worldwide online campaign, Green is The New Glam. Paul lives between London & Monaco, where he tutors in Musical Theatre at the International School of Monaco every summer, and  in 2019 Paul became Creative Director of ArtsEd International Dubai.