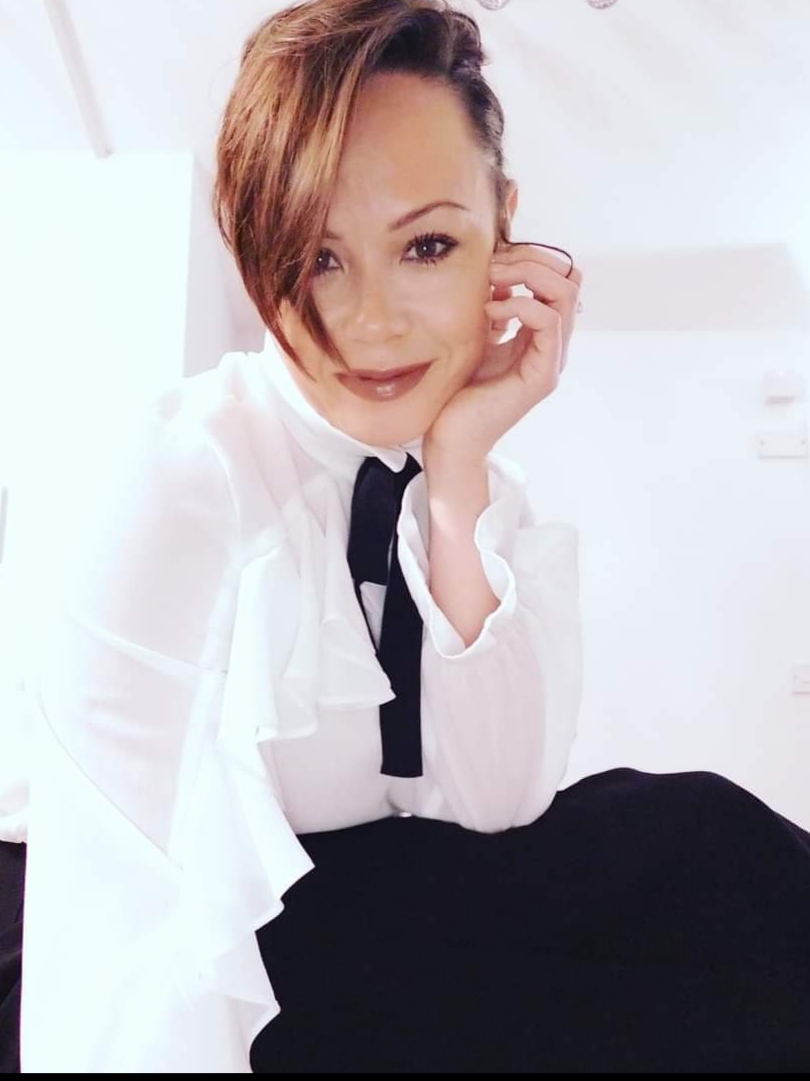 I am delighted to be a part of the Diverse team and I am looking forward to encouraging young aspiring performers.

Zoe Leone Gappy started dancing at the age of 2 years old at her mum’s school in Middlesbrough in The North East.
During her dance school years, Zoe was winner of over 35 Championships including British and All England in Song, Jazz Tap and Ballet and also winner of Miss Dance Of Great Britain 2005
At the age of 16 she was awarded a full scholarship in Musical Theatre at London Studio Centre, by the age of 17 Zoe landed her first West End job in the Original cast of “Sinatra” at The London Palladium, also playing the role of young Nancy.
From there on, Zoe went onto many other shows including
‘Dick Whittington’ Pantomime Barbican Theatre, ‘Sinatra’ UK Tour, ‘The Music of Dirty Dancing’ UK and European Tour, Dance Captain/Dancer /vocalist ‘Headliners Theatre Company’ Arcadia P&O Cruises, Dancer/Vocalist Celebrity Cruses,‘The Little Mermaid’ Qdos Entertainment St Albans, the Role of ‘Yuyin’ in ‘Aladdin’ Pantomime, Qdos entertainment .
Dancer – Dubai World Cup 2007.

Zoe landed her first job in Germany in the cast of ‘Chicago’ ensemble/ Liz then going on to be in The Original cast of Disney’s ‘Aladdin’ as Female Swing cover Attendants cover Fortune Teller where she stayed in the show for 2 years
During her time in Germany, Zoe also taught at both performing arts colleges On Stage and Stage School Hamburg teaching tap/jazz and choreographing for a range of concerts.

During her time in London, Zoe was also Company teacher for City Academy Tap Company, Choreographer for Musical theatre school Spirit Academy and Choreographer/vocal coach for Gala Theatre School Durham where she passed down and put on ‘Chicago’ for their summer show.

Zoe is extremely grateful she has had the opportunity to work with such an amazing range of talent in the UK and Internationally.

Zoe is delighted to be a part of the team and encourage young aspiring performers.