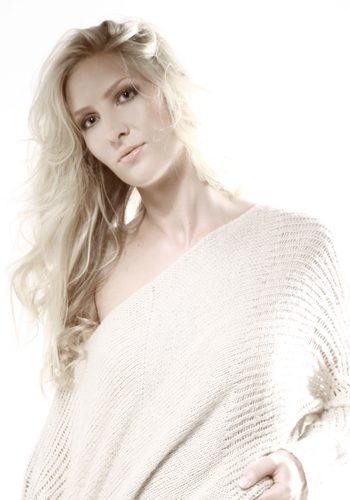 I am privileged and honoured to have been a part of Diverse’ incredible journey so far and to work for the leader in performing arts training within the region.

Cherry has had the pleasure of working at Diverse since 2012.

Cherry attended Bodywork Company Dance Studios in the UK where she gained a Professional Diploma in Musical Theater.

On leaving college Cherry performed as So Shy in the Pantomime Aladdin in the Victoria Theatre in Halifax.Cherry also spent 6 months in Mumbai performing in Bollywood music videos and films with some of India’s biggest stars as a dancer, model and feature girl.

Upon arriving in Dubai, Cherry has performed in various shows and events including opening performances for artists such as TPain, Akon and Nicole Scherzinger, countless performances for Sheikh Mohammed bin Rashid Al Maktoum and corporate events for Audi, Du, Mubadla, Bentley, Lenovo, Ernst and Young, Starwood Hotels and the DXB Airport Flashmob.

Cherry has worked administratively full time with Diverse Performing Arts Center since 2013 and since then has managed all prospective students and admissions. She also looks after scheduling, parent communication and general performing arts related enquiries as well as marketing and sponsorship particularly at show time! Cherry’s love of organisation means she is quite often called upon to organise and manage large scale, professional events in which the students are quite often involved with!

Cherry also teaches Commercial Pop and has had the pleasure of teaching Diverse students since 2012, she loves every second that she is in the studio with this talented bunch!