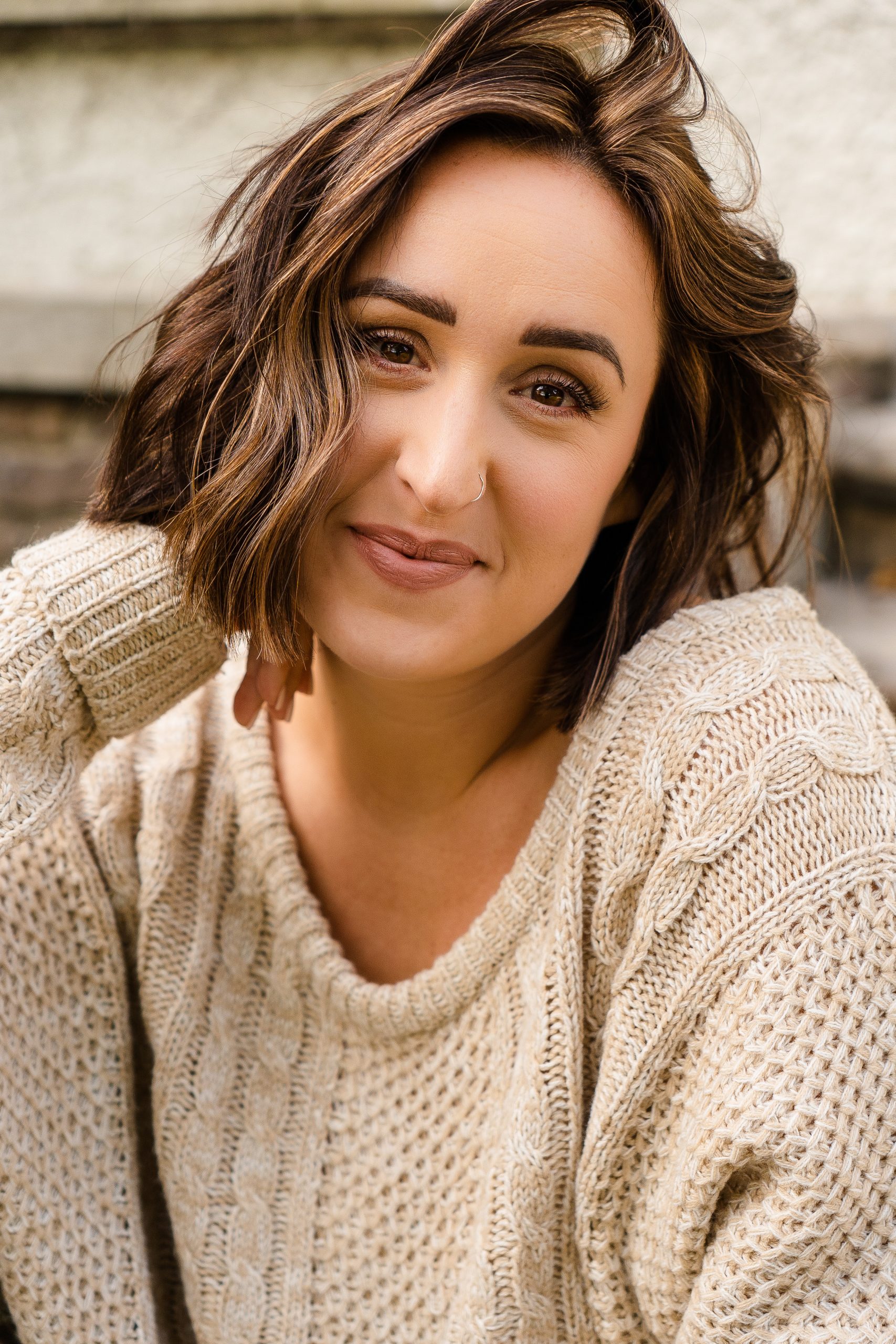 I cannot wait to continue working with so many talented students from all over the globe and is thrilled to be a part of the spectacular team here at Diverse!

Carly Gordon’s versatility and devotion to her craft allows her to merge her ever evolving performance career with her passion for passing on her expertise to the next generation of artists. Based in Toronto, Canada, Carly has spent the vast majority of her career working internationally both abroad and at sea. In addition to her performance career, Carly is a sought after adjudicator, dance educator and choreographer with experience in both production and entertainment management.

Carly has been performing professionally for nearly twenty years and prides herself on being both a well-rounded performer and a well-educated, passionate teacher and choreographer. Carly’s parents sparked her passion for performing which she further developed during her over twenty years of dance and vocal training with the Paul Gordon Dancers. She trained in a wide variety of styles and performed in countless variety, charity, and industrial shows as a member of the PGD Dance Company. The experience of being trained by her expert parents Paul and Anita Gordon was nothing short of phenomenal. Carly later began to shift her focus to musical theatre and was successfully chosen to participate in the inaugural city wide Art Smart Cooperative Education Program in conjunction with Theatre Ancaster. After training with a variety of industry professionals, Carly joined the St.Clair Centre for the Arts touring company as a dancer in the cast of “It’s Contagious”. Shortly after which, Carly made her professional choreographic debut with Village Theatre choreographing the Rocky Horror Show. She then accepted her first international contract, performing in nightly shows as a member of the main stage cast at the Royal Solaris in Mexico. There, Carly continued to broaden her training and expertise in both ballroom and Latin rhythms.

In 2015, Carly and her father Paul Gordon debuted their original 30’s & 40’s review show entitled “All of Me” as special guest performers with VegasNorth in Toronto and continue to perform their act in various venues today. After three years performing as a Playlist dancer/singer with Carnival Cruise Lines, Carly completed her most recent contract at sea as a Cast Manager and Dance Captain, performing in a range of Carnival’s main stage Playlist Production shows across international waters. During which time, Carly was able to be a part of the original installation cast for Carnival’s newest Welcome Aboard Show. Carly is happy to have been invited to speak on various entertainment and cruise ship focused Podcasts including “Ur Not Ur Talent” with Lady Red Live and “Shiplife TV”.

Carly is honoured to have had the opportunity to manage for a large entertainment corporation, direct studios and competition/convention events, as well as stage and install both corporate and theatre productions alike. Most recently, having been invited onto the Board of Directors for Toronto’s LIVE Dance Festival, officially launching in 2023. Prior to which, Carly had the privilege of working with a talented group of international dancers in the UAE, as the Competitive Director and Choreographer at Abu Dhabi’s largest competitive and performance dance studio.

In addition to her commercial and corporate show experience with companies such as 444 Theatrical Creations, Stop Tyme productions and The Farm Incorporated; Carly continues to emcee, teach and choreograph for a variety of touring events including Dance Attack Workshops and Mercy Dance Productions. While also adjudicating for dozens of distinguished dance competition companies across Canada. As a well sought after choreographer and teacher, Carly is passionate about seeing her students and performers shine and reach new heights in their creative expression. She is regularly invited to work with top young talent at conventions, studios, and national competitions across North America.

Carly cannot wait to continue working with so many talented students from all over the globe and is thrilled to be a part of the spectacular team here at Diverse!