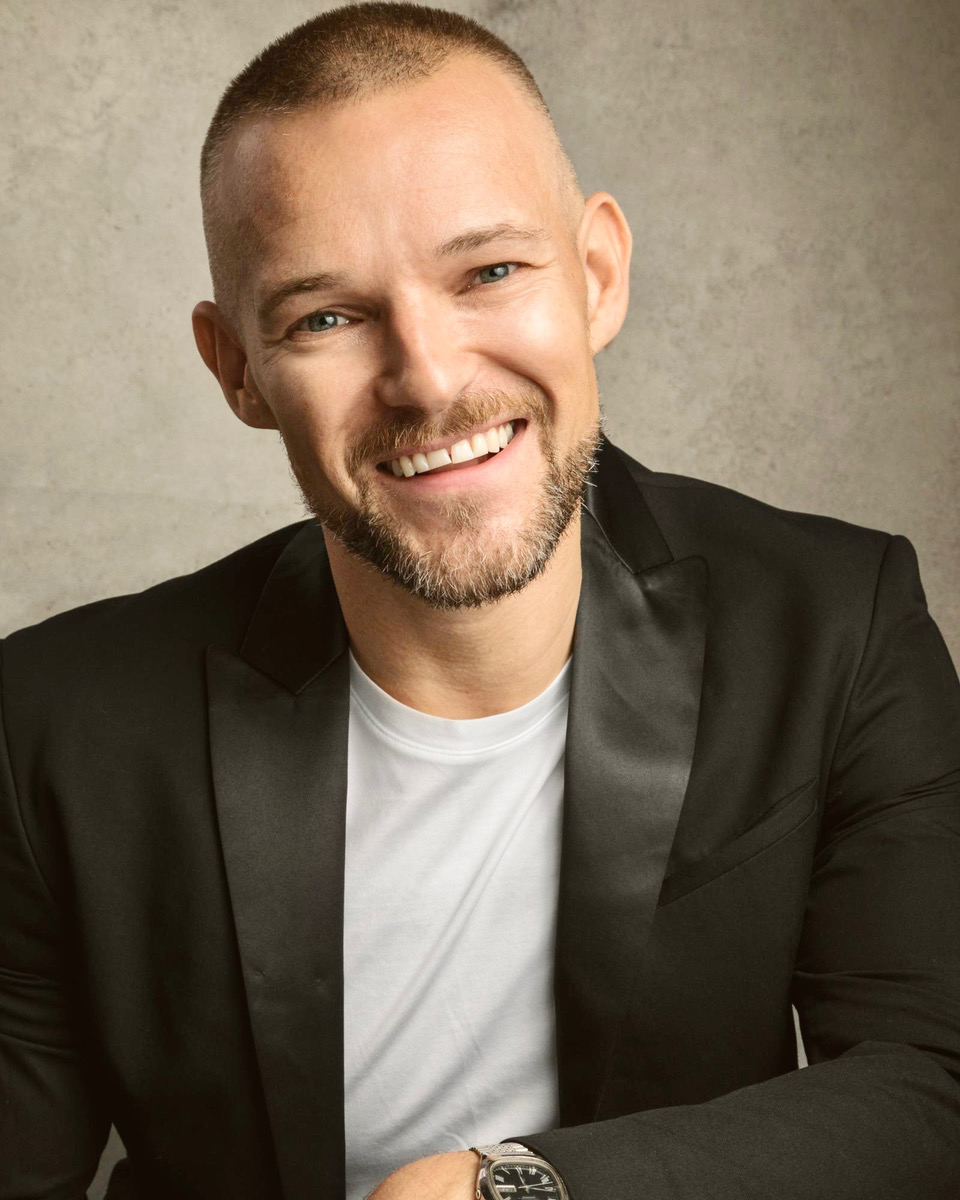 I am very excited to be joining the incredible team at Diverse. I am looking forward to using my experience as a performer, creative and producer to help students build their confidence, grow their talent and achieve their goals. I am a firm believer that performing arts training supports students in all aspects of their lives and enables them to develop key skills such as presentation, collaboration and leadership along the way

Matt began his professional performing career at a young age appearing in theatre productions at the Leeds Playhouse where he played numerous roles including Bill Jukes in Matthew Marchus’ acclaimed production of Peter Pan. He then went on to train at the Arts Educational Schools London where upon graduating he joined the West End cast of Fame the Musical (Aldwych Theatre & Cambridge Theatre). Subsequently he was a part of the original West End cast of Rod Stewarts‘ Tonight’s the Night (Victoria Palace Theatre) and he spent a season with the Royal Shakespeare Company in their critically acclaimed production of Beauty and the Beast (Royal Shakespeare Theatre). Other credits include Twisted (Oval House Theatre), Seduction (Bailiwick Arts Centre, Chicago, USA). TV credits include Emmerdale (ITV), Talk to Frank television campaign, Morrisons TV campaign, Blue Peter (BBC), Children in Need (ITV).

Matt has toured the world as a vocalist with the powerhouse vocal trio Hollywood & the Kings and male vocal duo Dukebox with whom he performed for His Serene Highness Prince Albert of Monaco (Salle Des Etoilles, Monte Carlo).

Matt is the co-principle of West End Global curating musical theatre courses at the International Schools of Monaco and Nice in the South of France. He previously ran Onstage Acts presenting enrichment programmes for professionals in musical theatre training in London.

In 2020 Matt became an event manager for Pride in London, curating many events and taking them online during the Covid-19 pandemic. He also relocated to Dubai, UAE and took on the role of drama consultant at Kings’ School, Al Barsha.

In his spare time Matt is a keen song writer and music producer.